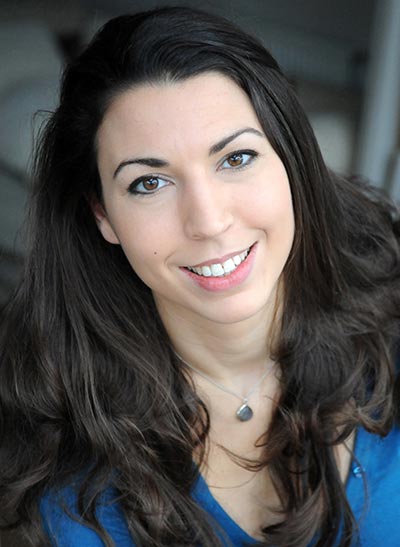 Alanna Collen is a science writer with a PhD in evolutionary biology from University College London and the author of the life-changing popular science book 10% Human: How your body’s microbes hold the key to health and happiness.

She is a well-travelled zoologist, an expert in bat echolocation, and an accidental collector of tropical diseases.

Alanna has written for the Sunday Times Magazine, the Guardian, and the Huffington Post, as well as about wildlife for ARKive.org. She has appeared on numerous radio and television programmes, including BBC Radio 4’s Tribes of Science and Saturday Live, and BBC One’s adventure-wildlife show Lost Land of the Volcano. She lives in Bedfordshire.

Alanna is currently working on her second popular science book, Fatology: Why fat is not all about food, which is due to be published by HarperCollins in 2020.

Alanna is represented by Patrick Walsh at PEW Literary.